With CAS 360, optimising staff structure and performance is feasible! 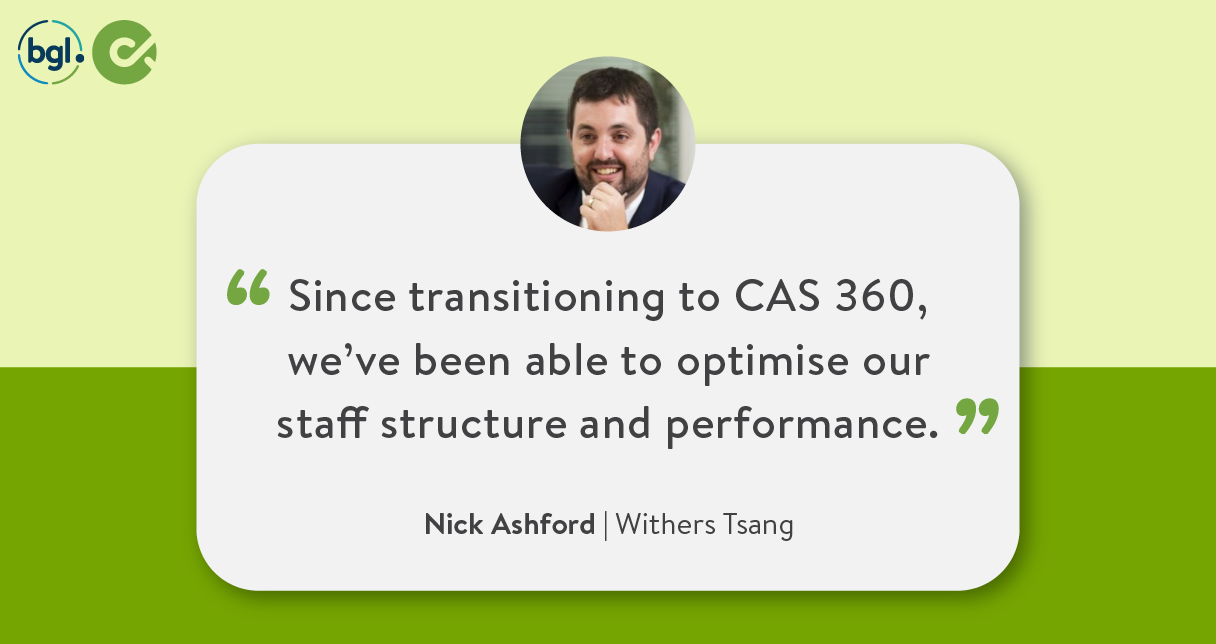 "Since transitioning to CAS 360, we’ve been able to optimise our staff structure and performance"

Withers Tsang is a Chartered Accounting firm based in Auckland, New Zealand. They have been users of BGL’s CAS Desktop product for over 15 years. As their firm has grown and progressed, they felt the need to look for a cloud-based option to align with the suite of cloud-based products they were utilising in other areas of their business.

They needed a product that would allow them to integrate with the Xero Practice Manager and document providers, and also enable them to complete their tasks more efficiently. The process they were following to complete Annual Returns was very cumbersome. Enter, CAS 360.

Working closely with the BGL team, Withers Tsang was able to migrate their data from CAS Desktop to CAS 360 during not only a very busy period for them with many annual returns due but also during the first lockdown. Because of this move, their staff were able to continue processing the annual returns from their homes without needing printers or scanners.

They also found that because CAS 360 integrates directly with the Companies Office, they had a lot more reassurance with the data that was being pulled through. Plus, with the use of the alerts, they could easily identify any changes between their data and that of the Companies Office.

When the second lockdown came around, Withers Tsang had no hesitation in sending their staff home. With the implementation of CAS 360, they were completely server free and could access all their products from home, completing their day to day duties with no added stress.

Withers Tsang also found that because the software allowed them to directly send documents to clients, in particular with the added digital signing integration, it meant that they were completely able to eliminate the need to print/scan and chase documents, it freed up their staff to be able to take on other tasks. This meant that they were able to get the staff that ordinarily spent time on these less valuable tasks, to be completing tasks that really helped the business, such as AML Compliance.

Check out the link below to read more about how implementing CAS 360 has made an impact on how their business operates.

Contact Us
Careers
About Us
Our Awards
Our Blog 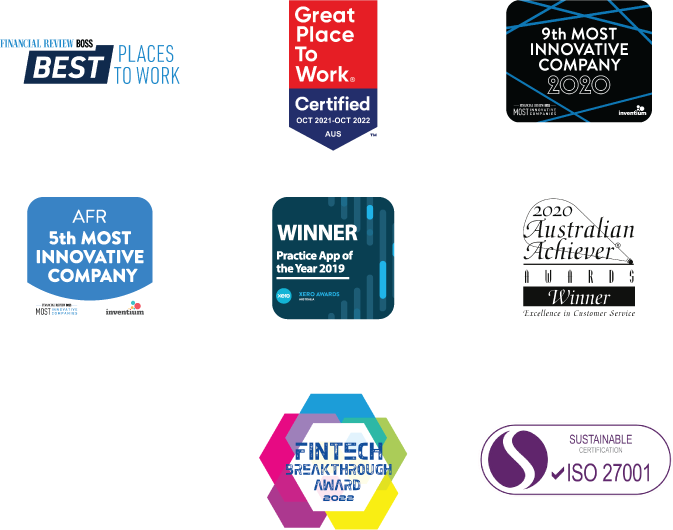